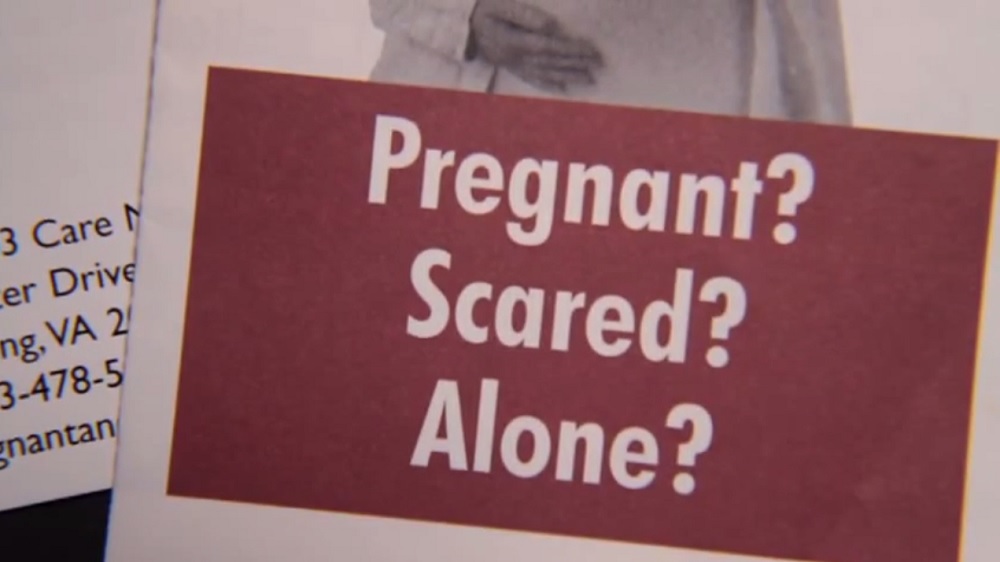 On March 21, the Supreme Court started hearing arguments for the case National Institute of Family and Life Advocates v. Xavier Becerra. This case had been upheld unanimously by a three-judge panel in the Ninth Circuit Court of Appeals before being presented to the Supreme Court, although, the New York Times stated that “Some justices expressed frustration with the thin court record in the case, which arrived at the Supreme Court at an early stage in the proceedings. That left open the possibility that the justices could return the case to the lower courts for a full trial.”

The conflict stems from a 2015 California law requiring unlicensed pregnancy crisis centers, often called “fake pregnancy centers,” to visibly post signage indicating that 1) they do not have a licensed medical professional on the premises and 2) that state-subsidized abortions and prenatal care are available at little to no cost. Pregnancy crisis centers, which often look like abortion clinics or are located adjacent to them, are often religiously affiliated. They offer advice to pregnant women who are considering abortions, usually trying to convince them to reconsider their decision and carry the pregnancy to term. The National Institute of Family and Life Advocates is serving as an umbrella organization for these centers. Their argument, in short, is that in requiring that they state these things, the state of California is violating the First Amendment rights of these centers by forcing them to advocate for something that is in conflict with their firmly-held beliefs.

At least two very similar cases have been decided in state courts before. In 2012, First Resort Inc., one of these pregnancy centers, sued the City of San Francisco, which had an ordinance that prevented such centers “from making false or misleading statements to the public relating to their services,” according to the case First Resort Inc.v. Herrera. The court moved to settle the matter without hearing oral arguments, giving First Resort leave to amend their claim because they could not “allege any compelling grounds for declaring the Ordinance void on the grounds of vagueness,” and gave them an opportunity to amend their claim should they choose to do so.

In 2017, a similar case was brought before the Fourth Circuit Court of Appeals: Greater Baltimore Center for Pregnancy Concerns, Inc. v. Mayor & City Council of Baltimore. This, too was with regard to a city ordinance requiring that pregnancy centers post disclaimers stating that they “‘do not provide or make referrals for abortion or birth-control services.’” The court held that the ordinance does indeed violate the free speech clause of the First Amendment.

According to the New York Times article, “Other federal appeals courts have struck down similar laws, saying that the government could find other ways to inform women about their options,” and Justice Gorsuch said at the Supreme Court arguments on March 21 that there are more direct ways of addressing speech and information that is misleading, such as through lawsuits and prosecutions (Cohen).

In his oral argument, the lawyer for the plaintiff, the National Institute of Family and Life Advocates, claims that the required notice and the specific centers that must give the notice are “gerrymandered,” or in other words that they are cherry-picked specifically to violate very specific beliefs. However, Justice Breyer says that “what is sauce for the goose is sauce for the gander,” asking about a hypothetical situation in which abortion clinics would also have to display notices giving information on non-abortion options, just as the crisis centers advertise for abortions.

Also brought up during the oral arguments was the 1992 case Planned Parenthood v. Casey, of which Justice Kagan called this case the “exact flip-side” (Liptak). This is because the resulting decision in Planned Parenthood v. Casey required abortion clinics and other medical facilities providing abortions to display and advertise information that has been proven to be untrue, such as the medical link between abortion and breast cancer and that medical abortions can be reversed (Cohen).

Because these cases have similar complaints coming from opposite ideologies, the resulting decision will likely have implications for both abortion clinics and pregnancy crisis centers, and thus for both the pro-choice and pro-life movements. If both parts of the California law are kept in place (both the requirement of pregnancy crisis centers to advertise that no licensed medical professional is on the premises and that low- or no-cost abortions are available by calling a certain number), then women who mistakenly happen upon these crisis centers when seeking abortions will enter them far less frequently, and will not be given false or speculative information about the procedure that they have likely already scheduled.

In a New York Times article titled “Supreme Court Warily Eyes California Law Involving Abortion and Free Speech,” Jeffrey B. Wall opines that it is acceptable to require unlicensed pregnancy crisis centers to post a notice disclosing that no licensed medical professional is present, but requiring them to “make disclosures about services they do not provide and that would violate their most deeply held beliefs,” is not (Cohen). It is certainly a possibility that the court will rule this way, as the first part of the law is a disclosure about the medical licenses of the personnel present, while the second part, as Judge Wall stated, requires compelled speech, which is rare, though not absent from constitutional law. However, given the results in the Baltimore case, it is not unlikely that the court will rule in favor of free speech.