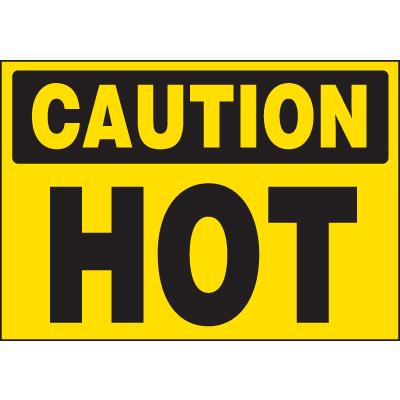 The new law “allows the attorney general or a member of the public to bring an action against a person who distributes pornography without a visible warning or specific searchable text for a website” (HB 243).

“The law may be narrowed, but the chilling effect on speech is huge — people not speaking or creating out of fear of prosecution,” Stable has said. (Pornography labeling bill passes Utah Legislature but could face First Amendment legal challenges)

For years U.S. Supreme Court Justices have struggled with pinpointing what is and isn’t obscene. It began in 1957 with Roth v. United states where it was ruled “in a 6-to-3 decision written by Justice William J. Brennan, Jr., that obscenity was not within the area of constitutionally protected speech or press.” (Roth v. United States)

Then in the 1964 decision for Jacobellis v. Ohio, Justice Potter Stewart could not even provide a definition, he just simply said, “But I know it when I see it, and the motion picture involved in this case is not that.” (Jacobellis v. Ohio)

To decide whether or not Jacobellis’s conviction should be reversed, the Supreme Court of Ohio looked to the obscenity test, which the court defined as “whether, to the average person, applying contemporary community standards, the dominant theme of the material, taken as a whole, appeals to prurient interest.” (Jacobellis v. Ohio)

Today, courts utilize the three-prong obscenity test, or the Miller test, which was developed in the case of Miller v. California. The test decides on obscenity by determining:

In Utah, deciding if material is considered pornographic is eerily similar to the obscenity test. According to the state’s criminal code, Utah does not require an expert witness to testify for or against the fact the material or performance is or is not harmful to adults or minors or is or is not pornographic.

Their test for deciding whether material is pornographic is as follows:

While Brammer has expressed before the law passed that “he knows that it will most likely face a legal challenge,” (Pornography warning label bill clears House committee) no challenges have come thus far.