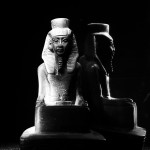 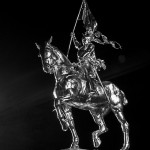 Night by Kamal Elliott. A replica Joan of Arc statue in gilded bronze, on Kelly Drive and 25th Street facing the Philadelphia Museum of Art. The original, by Emmanuel Fremiet, is in Place des Pyramides in Paris. 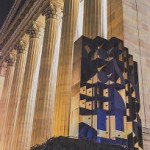 Art Museum Detail by Chip Frenette. A sculpture at the rear of the Philadelphia Art Museum is lightly painted with an LED on a chilly early spring night. 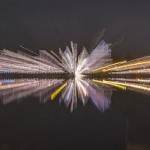 Boathouse Row by Chip Frenette. Boathouse Row reflects off the Schuylkill River on a still Saturday night as it makes the jump to light speed. 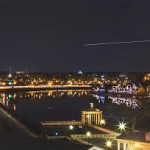 Experimental by Chip Frenette. A look west over the Schuykill River and Expressway shows a plane passing over the Saturday night of busy traffic. 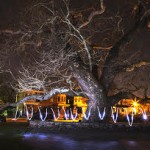 Light painting by Chip Frenette. The crown jewel of Sycamore Park in Lansdowne, Pa., has stood for over 400 years but it has never been lit like this. 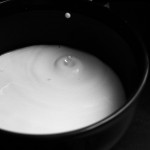 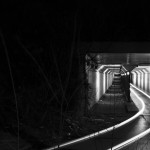 Experimental by Margo Reed. A car leaves the parking garage underneath the Philadelphia Museum of Art on Monday April 6, 2015. 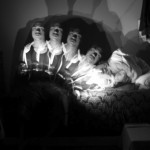 Illusion of Movement by Kevin Chang. Kevin is falling asleep on his bed at night on Thursday, April 9, 2015. 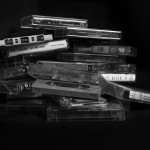 Edgerton by Tonii Mackie. Cassette tapes fly above a small curtain on the roof of a North Philadelphia apartment building on Wednesday, March 8, 2015. 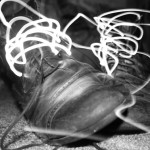 Painting with Light by Rhiannon Wright. 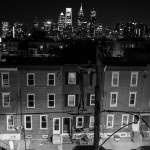 Skyline by Richard Smith. The Philadelphia skyline as seen from the roof of a Carpenter Street home on October 6, 2015.