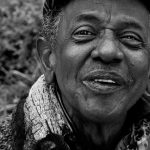 Older Person by Yanis Sicre. Elvis Alan, 69, sits on a bench near the Reading Terminal Market in Philadelphia on Tuesday, Oct. 25, 2016. “I’m not sure I am going to eat something tonight, but at least I want to find some food for my family,” he said. 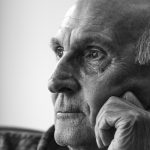 Older Person by Christopher Hooks. Robert Bachman sits in his kitchen and looks out of the window. The same window that his late wife Filomena Bachman would always look out in Bethlehem, Pa. on Sunday, Oct. 23, 2016. 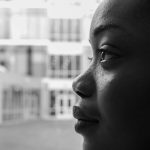 Free Selection by Drui Caldwell. Carine Wellington, 20, majors in public health at Temple University in North Philadelphia. She is photographed in the Tyler School of Art building on Oct. 25, 2016. 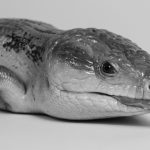 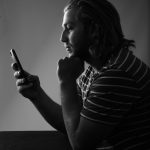 Free Selection by Alexandra Rutkowski. Evan King, 17, answers a text he has been avoiding for the majority of the night on Sunday, Oct. 23. He was hopeful that his answer was sufficient. 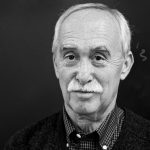 Teacher by Yanis Sicre. Thom Guarneri, professor at Temple University, finishes his class in Philadelphia on Tuesday, Oct. 25, 2016. He has taught the Elements of Writing class since 2002. 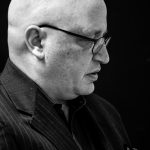 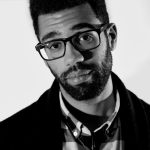 Classmate by Yanis Sicre. Chris Hooks, 20, a Temple student, is photographed by several classmates in Philadelphia on Wednesday, Oct. 26, 2016.