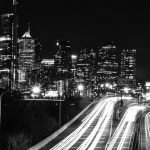 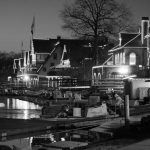 Boathouse Row by Christopher Linvill. Boathouse Row in Philadelphia shines brightly at night while overlooking the east bank of the Schuylkill. 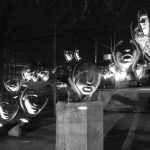 Multiple Exposure by Nicolas Calabrese. Nicolas Calabrese exposes himself with a handheld external flash around the small bear statue on the corner of North 11 Street and Cecil B. Moore Avenue in Philadelphia on Tuesday, Feb. 27, 2018. 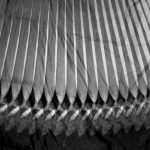 Edgerton by Paul Resnick. Set against a dark backdrop, a catnip toy tied to a ribbon demonstrates an ineffective pendulum on Wednesday, Feb. 28, 2018. 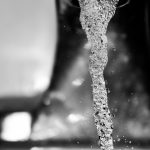 Edgerton-esque by Phil MacNeal. Phil MacNeal freezes a stream of water coming from his bathroom sink faucet with his camera flash on Sunday, Feb. 25, 2018 in Philadelphia. 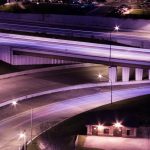 Illusion of Movement by Taylor Johnson. Cars driving on a highway ramp at night in Philadelphia on Feb. 28, 2018. 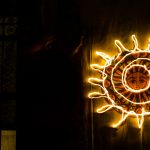 Painting with Light by Robyn Friedman. Robyn Friedman, 20, uses a lighter to paint with light over a tapestry in her Philadelphia home on Wednesday, Feb. 28, 2018. 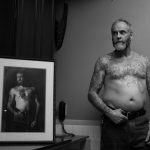 Tattoo Over Time by Christopher Linvill. RC Winkler poses in front of a photo from over 20 years ago in his shop, Tattoos by RC & Body Piercing in Folsom, Feb. 19, 2018. 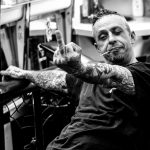 Tattoo by Erin Blewett. Matt Soloman, 42, reacts to a commercial playing on the television at work. Soloman works at Philadelphia Eddie’s Tattoo shop at 621 South 4 St. in Philadelphia. 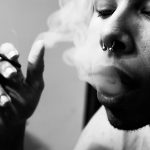 Piercing by Daizha Jimenez. Steven Sealy, 20, winds down after a long day of work in his home on Cheltenham Avenue on Feb. 21, 2018. 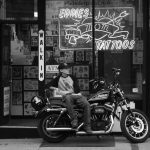 Tattoo by Taylor Johnson. Fred, a tattoo artist at Philadelphia Eddie’s Tattoo taking a break outside in Philadelphia on Tuesday, Feb. 20, 2018 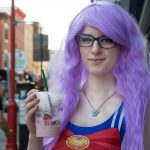 Hair by Erin Blewett. Kat, 18, poses for a photo on South Street in Philadelphia. She was taking a talk to enjoy the warm weather on Feb. 21, 2018. 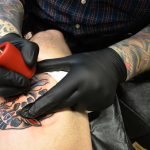 Tattoo by Nicolas Calabrese. “Little” Dave of Seven Swords Tattoo Company on Frankford Avenue in Philadelphia adds the final color to a jungle cat tattoo on Nicolas Calabrese in the afternoon hours of Tuesday, Feb. 20, 2018. This tattoo was a ‘chef’s special’ meaning I had little choice in the matter. 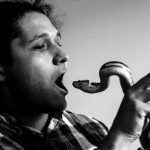 Pet and Person by Erin Blewett. Liam Mendizabal Betancourt, 20, plays with his snake Poodles at his home in North Philadelphia. 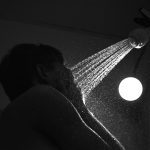 Self-portrait by Nicolas Calabrese. Nicolas Calabrese warms up in his shower after a long and cold shoot in his Philadelphia apartment on 10 Street and Montgomery Avenue during the early morning hours of Thursday, Feb. 15, 2018. 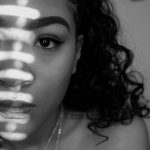 Self by Taylor Johnson.