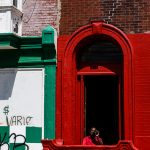 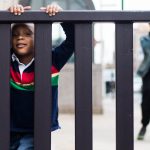 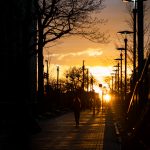 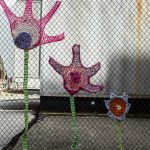 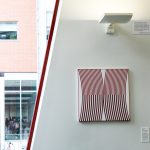 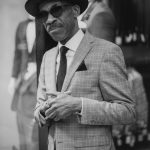 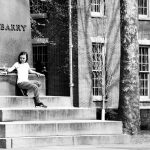 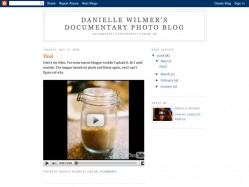 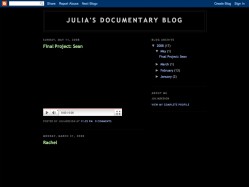 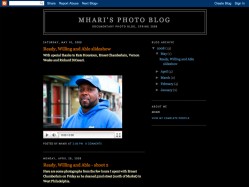 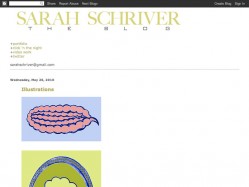 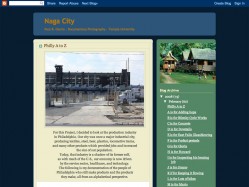 I love the way that shutter snaps. 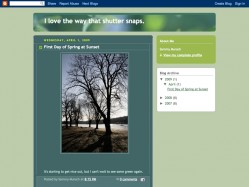 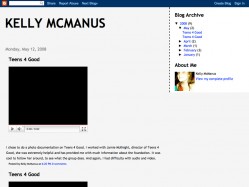 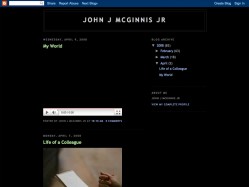 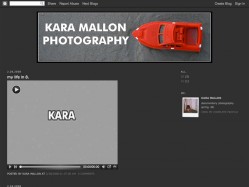 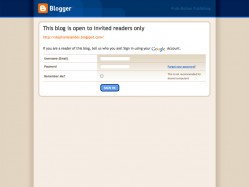 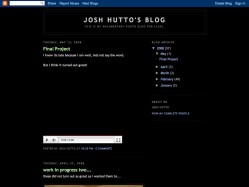