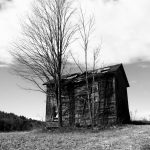 Historic by Teresa Kalinay. An abandoned farmhouse decays alone in an empty field in upstate Pa., on Friday, Feb. 12, 2016. 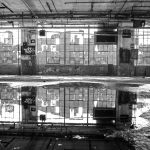 Immortality by Conor Gray. A puddle catches the reflection of a window inside an abandoned automotive plant, March 10, 2016. 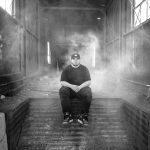 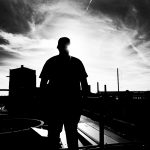 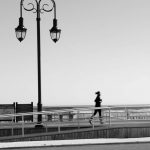 Main Street by Montana Bassett. Runners enjoy a nice day at the Belmar boardwalk along Ocean Avenue on Feb. 27, 2016. 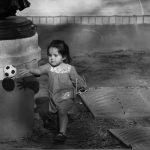 Character by Lani Assaf. A young girl throws a ball in an empty fountain in Rittenhouse Square in Philadelphia, Pa., on Wednesday, Mar. 9, 2016. 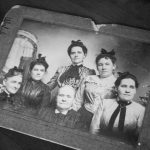 Immortality by Ana Padilla. A photo of the Farrell Family women during the 1800s sits on the piano in Ana Padilla’s house in Carlisle, Pa. on Sunday, March 6, 2016. 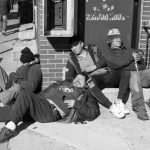 Love by Paul Klein. Four friends sleeping it off on the sidewalk in Chinatown, Philadelphia, March 4, 2016. 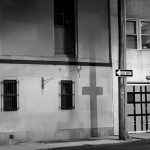 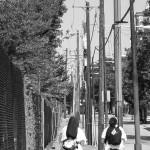 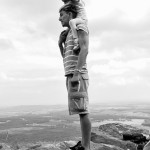 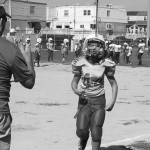 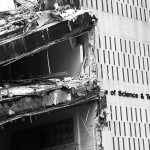 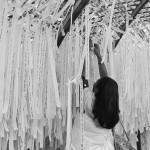 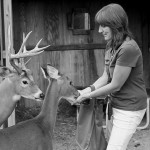 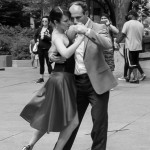 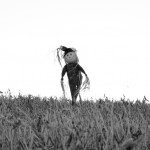 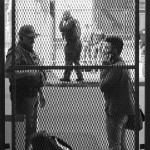 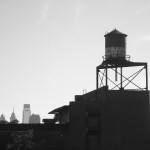 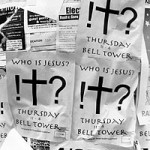 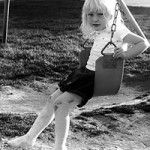