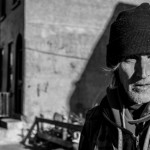 Neighborhoods by Phillip Mariani. George was recently evicted from his house and now lives on the streets of Kensington. 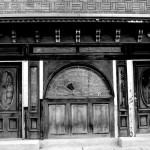 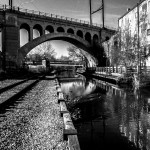 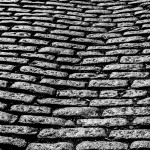 Neighborhoods: Free Selection by Desmond Hester. Old, uneven brick roads line certain parts of Main Street, giving Main Street the old fashioned look. It also, however, causes a bumpy ride for drivers and bikers, and is a nuisance to women in heels! 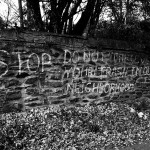 Neighborhoods: Free Selection by Joel Hoover. A painted sidewalk sign attempts to ward off littering in the Philadelphia neighborhood of Fern Rock on W. Nedro Ave. on November 19, 2013. Several pieces of trash were in the leaves directly in front of and around the sign. 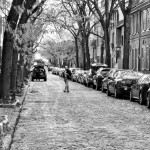 Neighborhoods: Main Street by Matthew Leister. Delancey Street, located in Society Hill, is one of the wealthiest streets in the city. 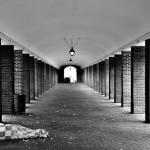 Neighborhoods: Personality by Matthew Leister. A homeless man sleeps early in the morning on November 18, 2013, in the Headhouse District of Society Hill. 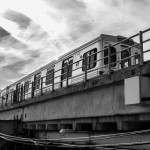 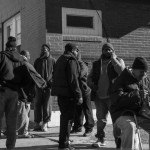 Neighborhoods by Phillip Mariani. A group of men congregate on Indiana Avenue in Kensington neighborhood of Philadelphia. 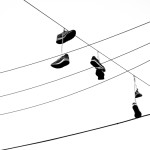 Neighborhoods: Free Selection by Sarah Thompson. Three pairs of shoes dangle from a wire above the corner of Richmond and Frankford Street in Fishtown, Philadelphia on November 19, 2013. 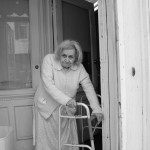 Bella Vista: Margaret Esposito, age 91, steps outside the front door of her house during the warm weather near the Palumbo Playground on March 26th, 2013. 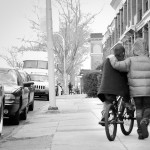 Cobbs Creek: Cousins Ray Ray and Mo, ages 11 and 12, have been best friends and neighbors their whole lives. Their parents couldn’t afford to buy them both bikes so they asked for a combined gift during the past Christmas holiday. They put pegs on the back tire so they can ride together. 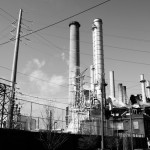 Devil’s Pocket: Belching smog forth from it’s yawning smoke stacks, the Veolia Energy Power Plan sits along the banks of the Schuylkill River. 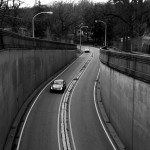 East Falls: The end of Hunting Park Ave. cuts through the Laurel Hill Cemetery which is the second major garden/ rural cemetery in the United States. 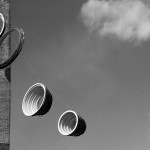 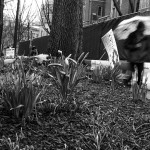 University City: A student making her way to class in the rain on March 25, 2013 in front of College Hall on University of Pennsylvania’s campus. 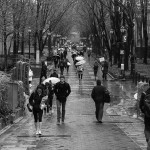 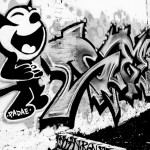 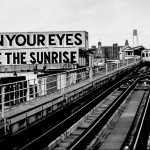 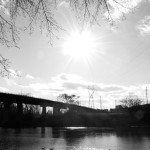 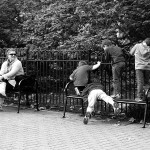 Philadelphia Zoo by Abigail Dienner. Screams and shrill voices fill the air as boys on their class field trip scout out a scene of a squirrel trying to dig for food. 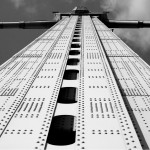 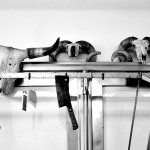 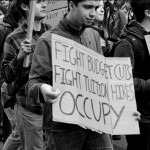 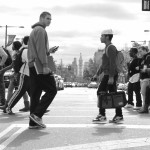 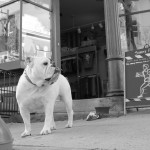 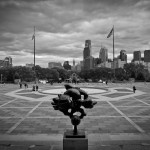 Fairmount Park by Jack Dugan. The Philadelphia Museum of Art is home to a never-ending onslaught of Rocky imitators.