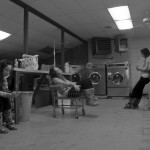 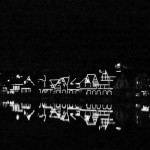 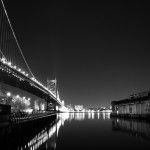 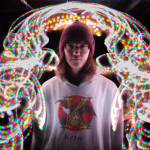 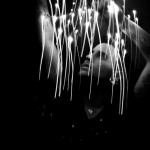 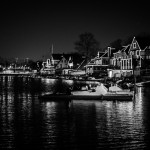 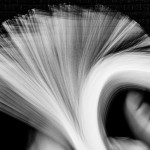 Edgerton by Aaron Windhorst. An Edgertonesque view of the pages of a novel being leafed through in Havertown, PA, on Wednesday Mach 26, 2014. 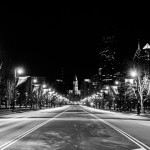 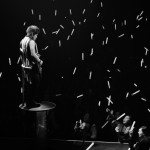 Free Selection by Freya (Yu Du). Monster, one of the guitar players in Mayday, solos on their concert “Mayday Now-Here World Tour” in Madison Square Garden, New York, on March 22, 2014. After finishing 73 concerts from 2011 to 2013 in Asia, 4 concerts in Europe and 2 concerts in Canada they finally come to the United States. 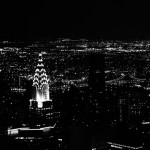 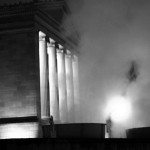 Free Selection by Lauren Waksman. The side of the Philadelphia Museum of Art is seen at night as steam rises from a nearby sewer on March 25, 2014. 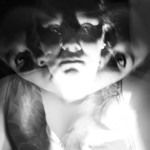 Multiple Exposure by Madeline Shappell. Multiple exposure was one of my simplest photos. I used three bursts of light from a small flashlight to create my three exposure. 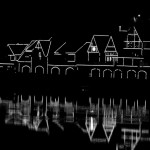 Boathouse Row by Brianna Spause. The lights from Boat House Row are reflected onto the Schuylkill River on March 24, 2014. 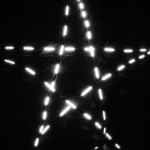 Painting with light by Claire Voeglein. Claire Voeglein a junior Journalism major at Temple University, paints a star with dotted lines by using the strobe setting on her iPhone on March 26, 2014. 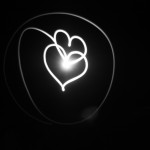 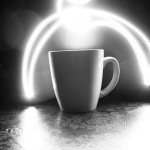 Experimental by Anna Ryan. A mug is illuminated by streaks of light on March 26, 2014.