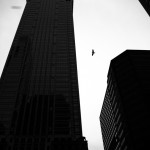 Silhouette by John Ramirez III. A bird flies over 20th Street in Center City Philadelphia as the sun shines brightly on March 13, 2015. 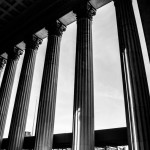 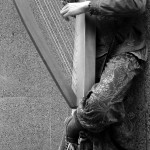 Heard on the Street by Kevin Chang. Gigi is a musician with his own jewelry business and with his earnings he travels the states. 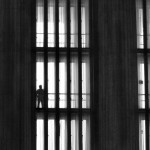 Silhouette by Tonii Mackie. A man stands in the upper level area of 30th Street Station on Friday, march 13, 2015. He has been on the phone for over thirty minutes now. 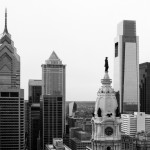 Bily Penn by Tonii Mackie. Billy Penn statue stands tall in Center City Philadelphia on Friday, march 13, 2015. This statue was the highest point in the city of Philadelphia for a long time. Now buildings tower over it from all directions. 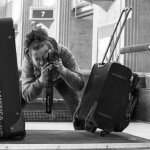 Classmate by Tonii Mackie. Breeanin Hansteen, 21, positions herself between idle luggage while trying to take photos of people eat 30th Street Station on Friday, March 13, 2015. She knelt in that spot waiting patiently to capture the picture of a man having a phone conversation on a bench in the station. 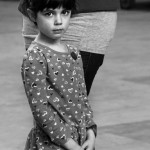 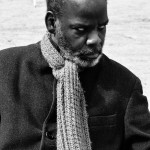 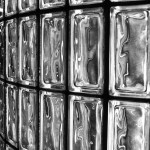 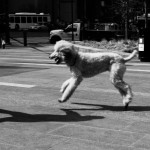 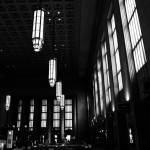 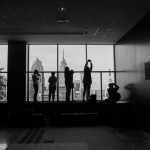 Center City by Clayton Tax. A group of Introduction to Photography students finds the highest point of the Loews Hotel to take a picture of the iconic William Penn overlooking the city in Philadelphia, Pa., on Friday, March 13, 2015. 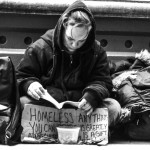 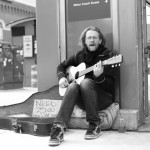 Musician by Jenny Kerrigan. A man plays guitar and sings outside of the entrance to the 30th Street El stop Friday, March 13, 2015. 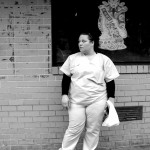 Portrait by Elena Iwata. Jessie, 27, waits for a friend on front of a building on 12th and Race in Chinatown in Philadelphia on Thursday, March 36, 2015. She works as a housekeeper, and this is her third week on the job. 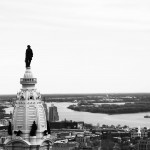 Billy Penn by Elena Iwata. The statue of William Penn on City Hall overlooks the Delaware on a cloudy day, on Friday, March 13, 2015. This photo was taken from 500 feet up on the 37th floor of Two Liberty Place in Center City, Philadelphia. 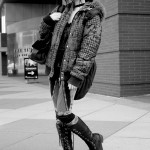 Street Fashion by Elena Iwata. Ella Healey poses in front of the Kimmel Center on Broad and Spruce Streets on Friday, March 13, 2015. She says that her fashion is inspired by whimsical gothic style, and that she likes to incorporate an “old but new” touch.