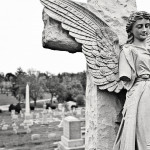 Laurel Hill, Architectural Feature by Randi Fair. “An angel keeps her post among the graves at Laurel Hill. Most of the figures in the cemetery are missing appendages.” 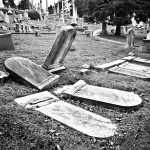 Laurel Hill, Social by Randi Fair. “Whether they were kicked over by people or fell over on their own, a pile of unkempt gravestones stands out in an otherwise manicured landscape.” 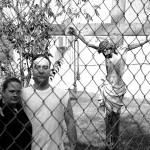 Kensington, Long Time Residents by Derek Fass. “Ex-heroin addicts Jason Callahan and friend stand next to a statue of Jesus outside their local methadone clinic underneath the Market Frankford Line on October 24th, 2012.” 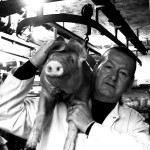 Italian Market by Jamiee Swift. “This local works in the Cannoli Meat Market. They specialize in cutting various meats such as pig, deer and more. 23 Oct 2012.” 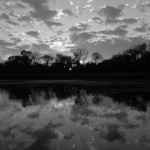 Tinicum Marsh, Free Selection by Alisa Miller. “A view of Tinicum Marsh as the sun sets behind the trees on Oct. 19, 2012.” 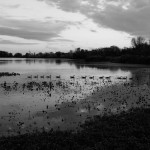 Tinicum Marsh, Social by Alisa Miller. “A procession of Canadian Geese approach the land in Tinicum March on Oct. 19, 2012.” 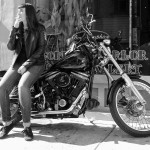 Historic Philadelphia, Character by Urszula Pruchniewska. “A woman takes a cigarette break in the sun in Old City, 21 October 2012.” 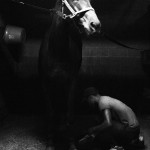 Fairmount, Social by Caitlyn Warakomski. “Local resident Rhyheem, 17, intrically grooms his horse at McCarthy’s stable before taking him out for a ride located in Fairmount Park on Oct. 22, 2012.” 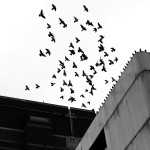 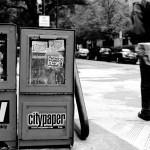 9th Street, Social by Shanshan Xu. “A pedestrian walks by two newspaper boxes at the intersection of 9th street and Spruce street on October 25, 2012.” 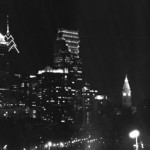 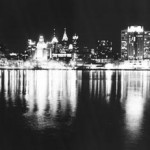 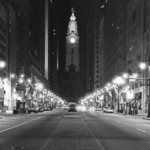 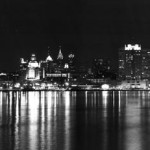 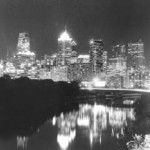 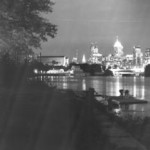 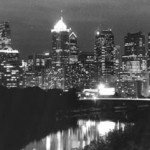