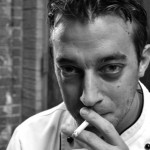 Bonus by Phylandra McFaddin. A chef takes his break in an alley by 17th Street and Sansom Street in Philadelphia Pa. on Sept. 23, 2014. 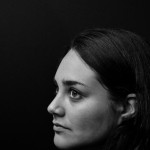 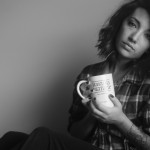 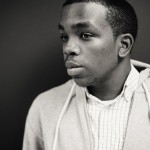 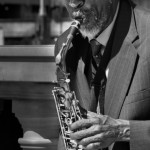 Musician by Jared Whalen. A saxophonist plays for pedestrians outside of 30th Street Station on Monday, Sept. 15, 2014. 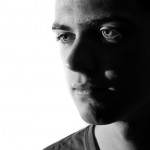 Classmate by Jared Whalen. Eddie Durkin, 22, journalism major at Temple University, poses for a photo in the basement of Annenberg Hall on Wednesday, Sept. 24, 2014. 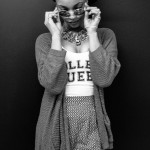 Classmate by Carli Conners. Khia Johnson, 21, poses in the basement of Annenberg Hall on Sept. 24, 2014. 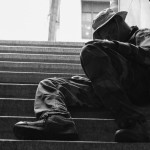 Bonus by Eddie Durkin. A man escapes the rain to sleep in the entrance to the Walnut-Locust subway station in Philadelphia on Sept. 25, 2014. 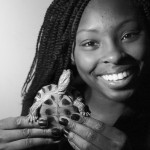 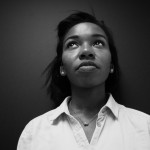 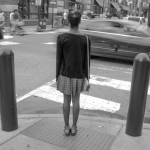 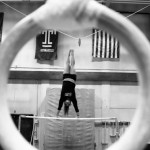 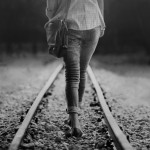 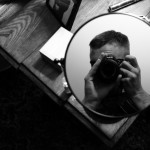 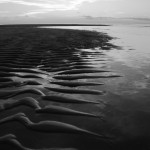 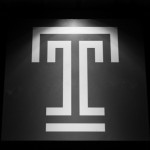 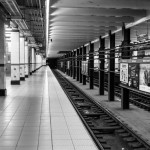 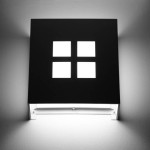